An intensive heritage survey has been completed for the Bezhoek Nature Reserve which revealed several historical structures, initiation sites, graves and well preserved rock art panels. Several large stone walled Iron Age settlements between AD 1600 to 1830 occur on the reserve. These archaeological remains warrant further investigation and can make an important contribution in terms of the regional  understanding of Ndebele and Sotho occupation during the 18th and 19th centuries. As such, from an academic perspective, these sites have great research potential. The Monument to the Cycad Middelburgensis is on the reserve and is declared as a National Heritage Site which  has deep cultural significance.

By prior arrangement only. 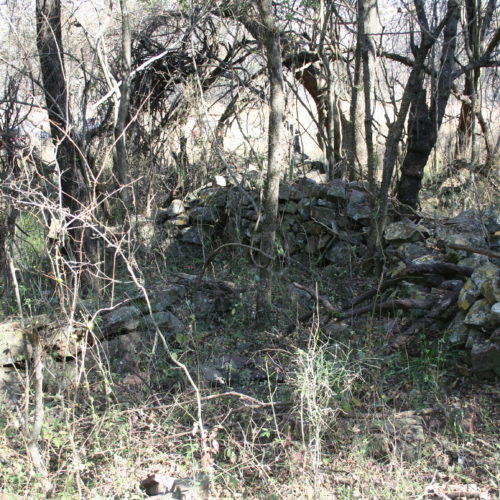 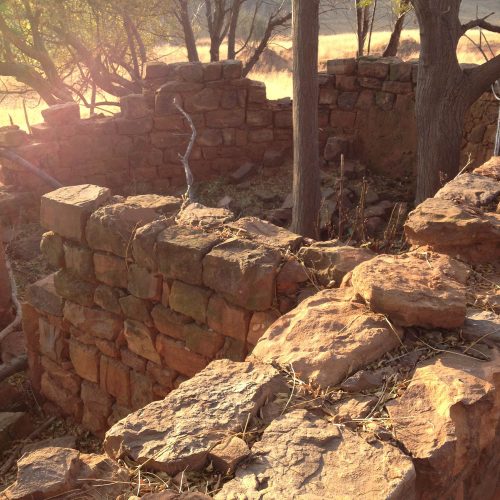 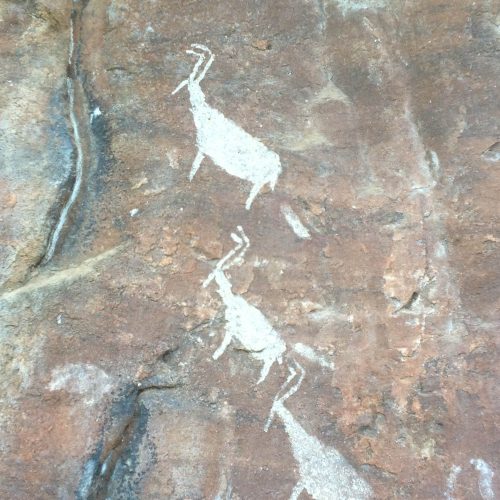 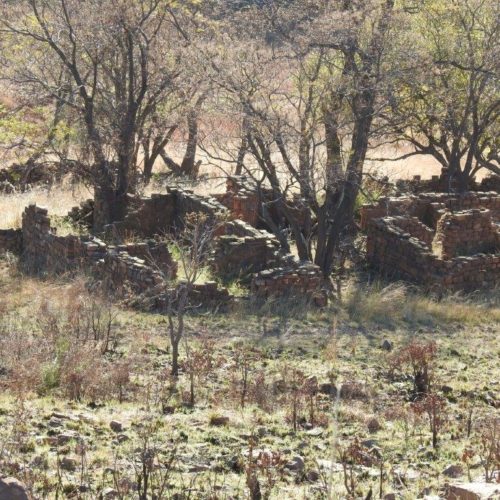