The Farm being situated in the transition area of the Lowveld and Highveld boasts more grass species than the Kruger National Park. The Rock art, cycad populations of the critically endangered Encephalartos Middelburgensis and vulnerable Lanatus, the extensive river frontages, permanent internal wetlands and streams, riverine forestation, gorges, savannah plains, rocky outcrops and cliffs make the farm a jewel amongst the mines and mealie fields of Middelburg and Witbank and more than justify the farm’s irreplaceable and highly significant status. The Endangered Wildlife Trust (EWT) support this designation.

The Bezhoek Reserve is home to two cycad species of the Encephalartos genus indigenous to South Africa and native to Africa. The critically endangered Middelburgensis and the vulnerable Lanatus more commonly referred to as the woolly cycad, both of which occur naturally in Mpumalanga in the catchment area of the Olifants River in the Middelburg, Witbank and Bronkhorstspruit districts. This highveld grassland species occurs in sheltered rocky valleys that experience moderately hot summers and very cold frosty winters. The Middelburgensis, or Middelburg Cycad’s distribution is limited to the Middelburg and Loskop dam areas. 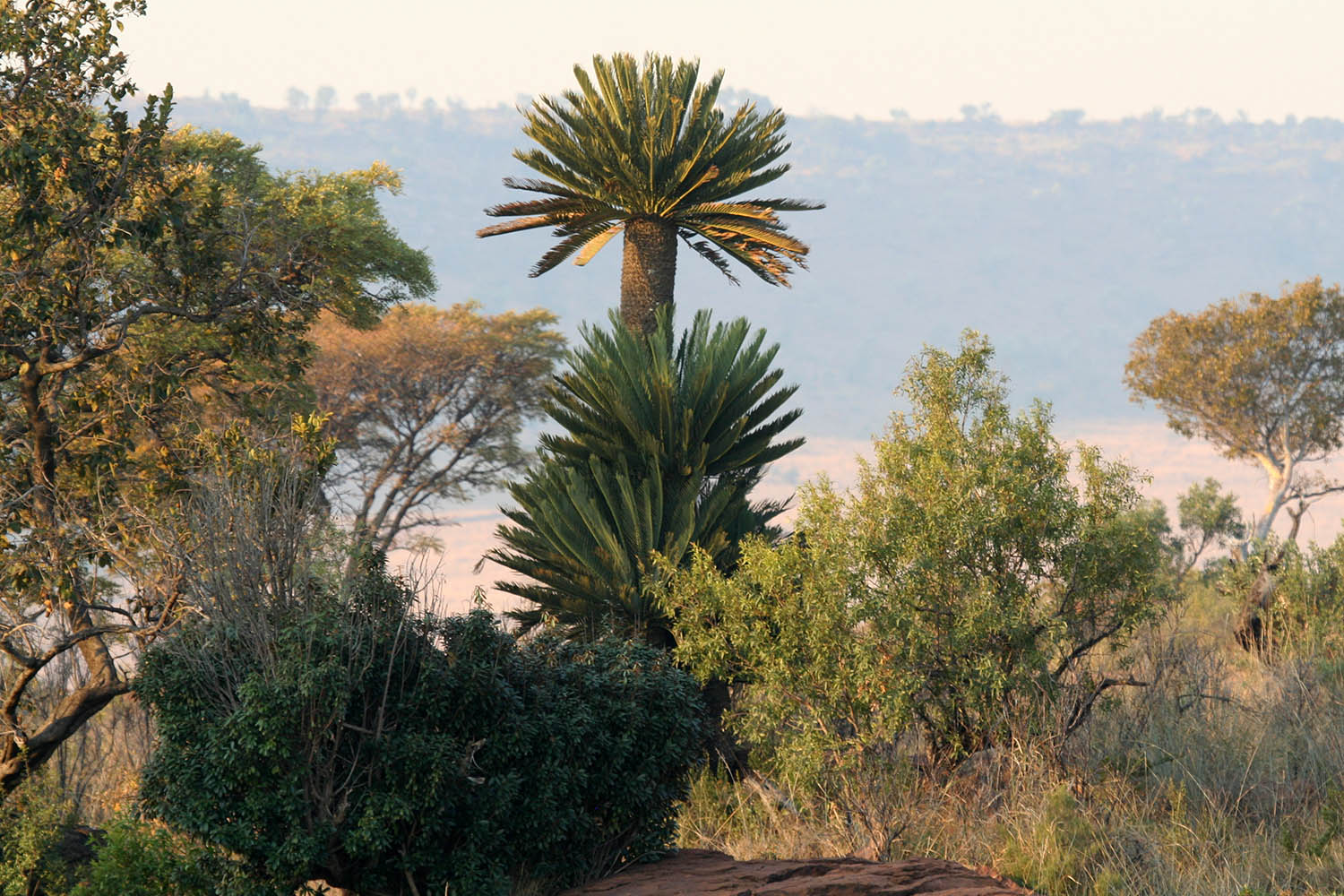 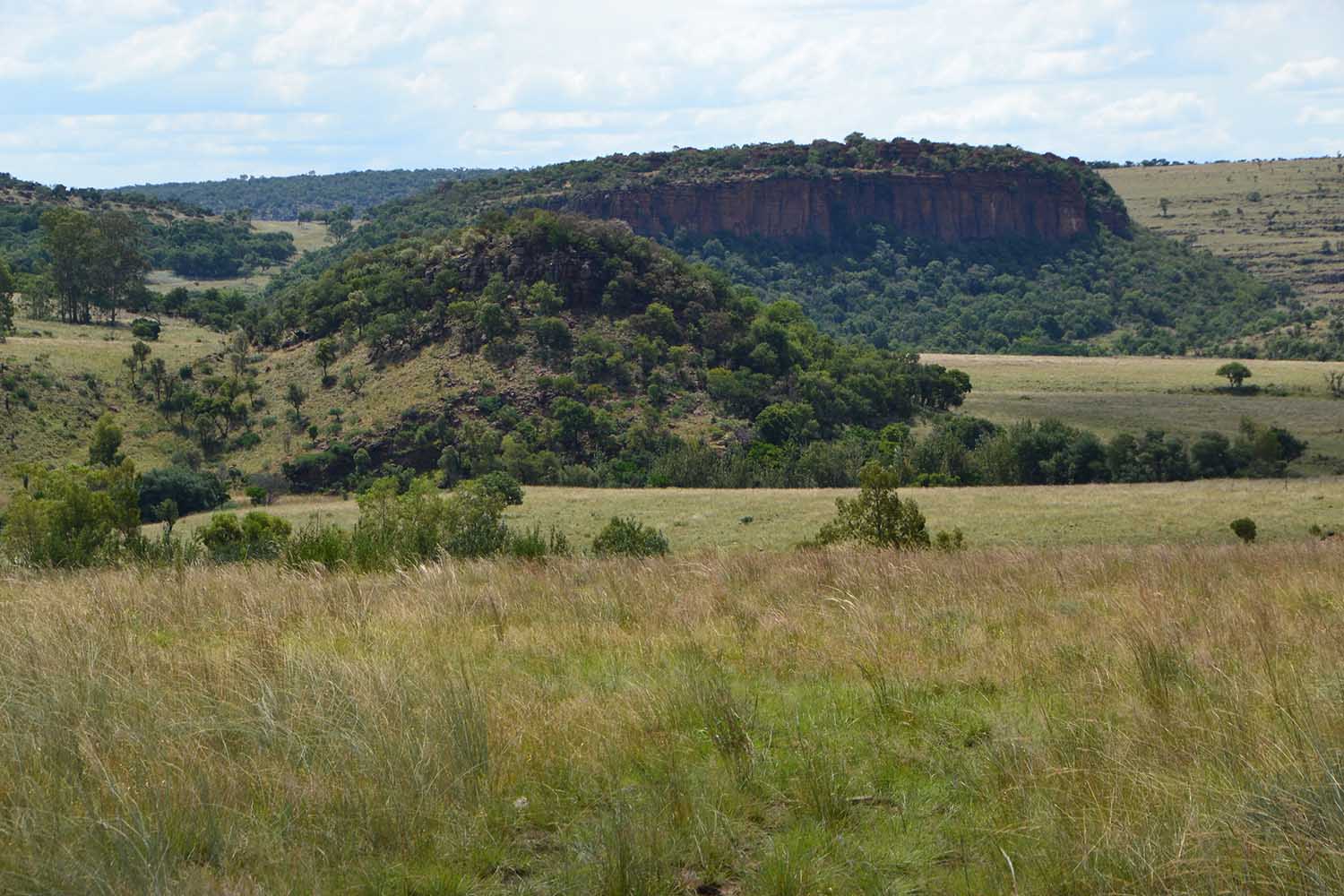 Grasses are the dominant vegetation in many habitats. They also occur as a smaller part of the vegetation in almost every other terrestrial habitat. Grasslands account for over 25% of the planet’s land.

Grass stabilises and protects the soil and is for this reason one of the most important plant species on earth. It furthermore supports the dietary needs of most animals and provides the basic habitat for other plants to flourish in.

With 88 species officially recorded and over 100 species observed at Bezhoek the grasslands are considered highly significant. Considering its relevance the Bezhoek Management team follows a strict management plan to preserve its grasslands.

With approximately 400 plants species recorded at Bezhoek and with 27 red listed plants recorded for the grid in which this farm lies, the the vegetation is significant and requires further investigation according to a SANBI Report. 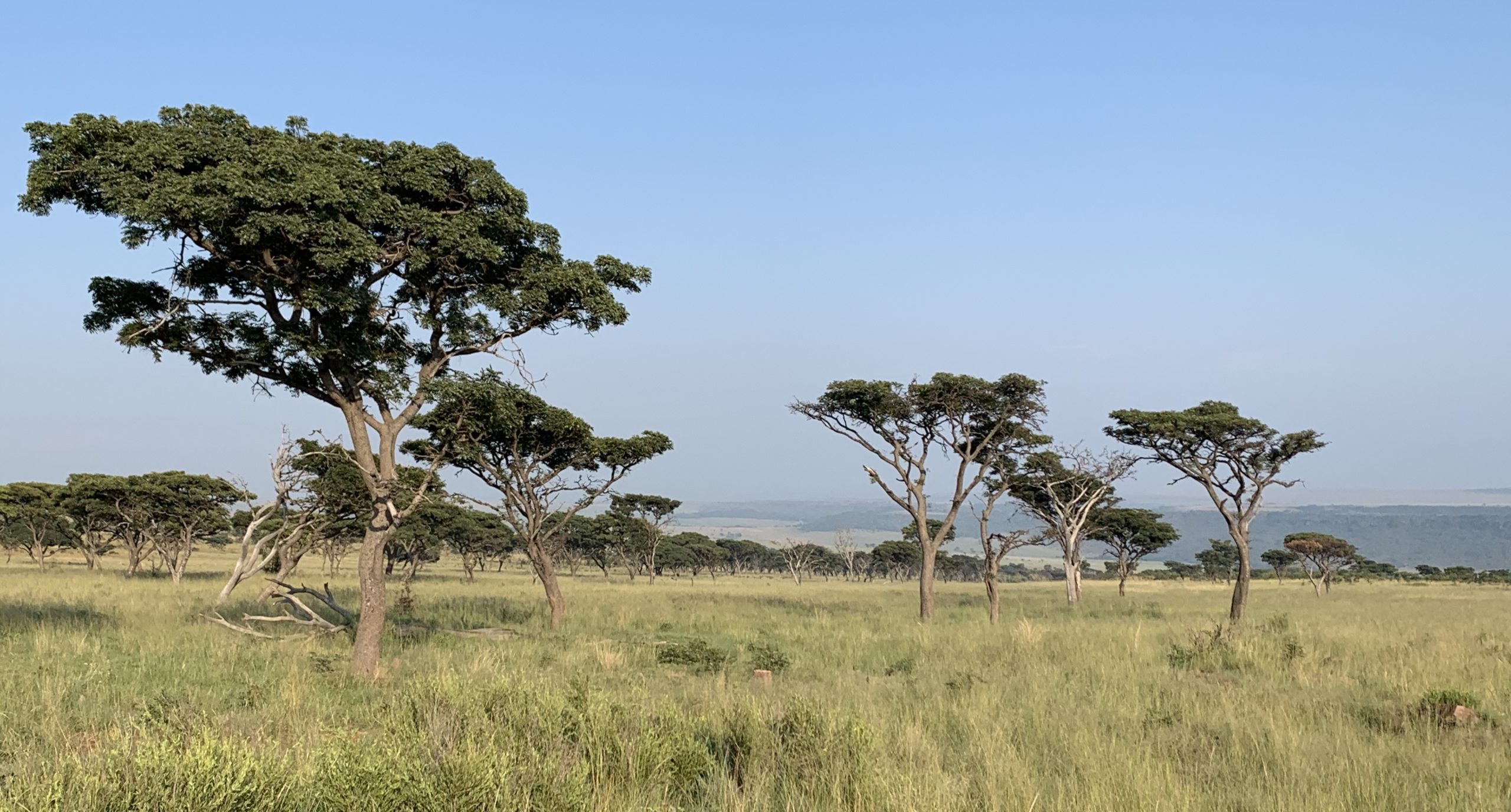